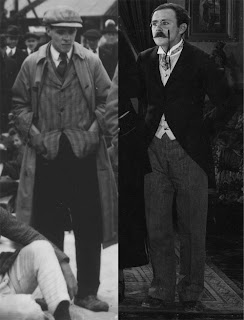 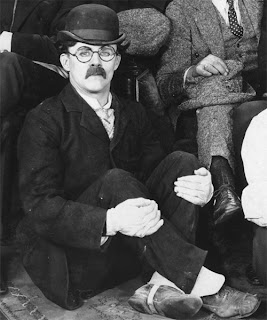 Also still to be determined is what Jack Ackroyd's activities were, occupationally and otherwise, once he returned to England in 1931. Ackroyd's hometown of Bradford is in the north of England, just west of Leeds. Taunton, where he relocated, is in southwest England between Exeter and Bristol, quite a ways from Bradford. The details on Ackroyd's life after U.S. films likely lies somewhere in Taunton.
Posted by Brent Evan Walker at 11:28 AM