Cheryl Lanning and Lon Davis interviewed and wrote an article on Robert Cox--one of the men who claimed status as "last of the Keystone Cops" in the 1970's--before he died in 1974. Cox lived in Phoenix, and the article originally appeared in Arizona magazine.

Cheryl and Lon have updated the article, and it is now posted on Silents Are Golden. It's a valuable peek into the life of a person who worked in and around the early motion picture industry.
Posted by Brent Evan Walker at 2:16 PM 1 comment:

I'm not sure what this means for its future, but a friend alerted me to a Craigslist item (dated 1/27) advertising the former Sennett studio as a potential charter school:

In the 1990's, the remaining stage from the Sennett studio was saved and incorporated into a Public Storage facility, with adjoining buildings added. Apparently, however, that is no more. It links to a page which states that the entire campus (4 buildings) is is for rent/lease for $10,000/mo.

This page mentions its possible use as a production facility or recording studio. It certainly would be fitting for the place to return to its original use as a production studio. Hopefully this is not a harbinger of anything bad in terms of the life of the Sennett stage.
Posted by Brent Evan Walker at 2:17 PM No comments: 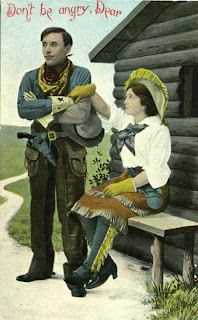 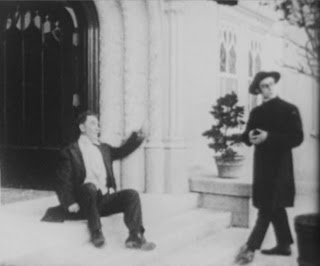 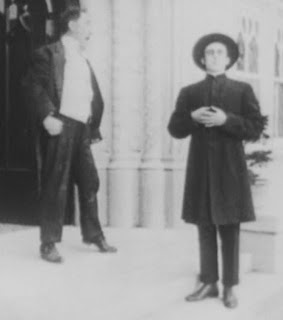 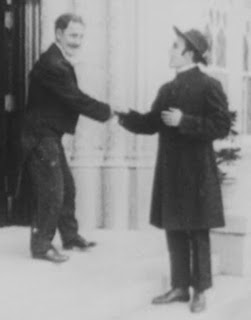 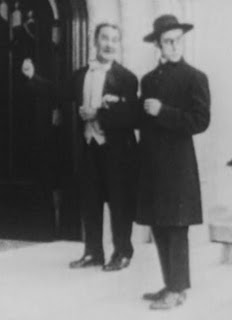 Many thanks to James L. Neibaur for his very positive review of Mack Sennett's Fun Factory (the very first review, I believe) on the Rogue Cinema site. Much appreciated!
Posted by Brent Evan Walker at 10:41 AM No comments: 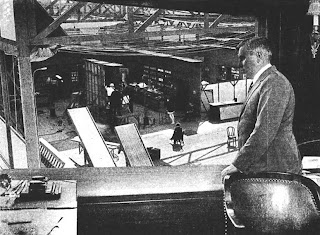 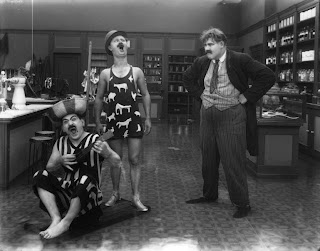 Fazenda is not in this film (she had been co-starring with Murray earlier, but was now working with Chester Conklin). Mary Thurman may be the girl waiting her turn in the chair off-stage (she plays a customer who creates a love triangle between Charlie Murray and his son in the film Baldy Belmont). Marie Prevost (who plays a steam room customer) might be the girl with the short dress standing closer to the edge of the stage. The credited cinematographers on this film were Fred Jackman and his brother Floyd, and either might be on the camera platform (or another uncredited cameraman).
Posted by Brent Evan Walker at 2:08 PM 3 comments: